The History Of The Elder Vampires. Eight Thousand Years of Heritage. Part One 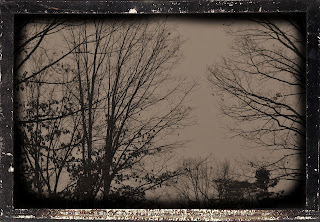 Eight thousand years ago, twelve original vampires were born nearly perfect. They had the abilities of strength, regeneration, and an immunity to sunlight. However they did not consider themselves to be perfect. They could still die. After several years hundreds of years, with the proliferation of mankind, they decided to sire new vampires. Those new vampires led to the creation of thousands more. The elders waited. Eventually, with many vampires throughout the old world, the elders descended. They forged a plan to gain complete and true immortality. The years of life bred hostility between them.
Two thousand years later, the elders held a contest. The prize, ascension to their ranks. The goal being a way to achieve total regeneration from all levels of death. The call was for the best of each type of vampire to assemble. More than four hundred alteration vampires answered. A little over seventy focus vampires came to test themselves. Finally, only three psychic vampires arrived.
The elders proceeded with their selection. They devised a way to choose only seven of the almost five hundred that applied.

Subscribe to catch the next update in the History of the Vampire Elders.