Welcome To My World Of Vampires. 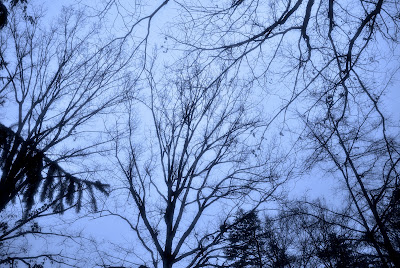 There are vampires, there are half-vampires, and then there are demon vampires. vampires are easy enough, half vampires can be tricky to describe, but a demon vampire. Now that's the stuff of true vampire stories.
In ancient Sumeria, a group of twelve elder vampires completed a ritual that produced seven demon vampires. The goal was to obtain true immortality among the elders. To know no fear of death, ever. The ritual failed. Instead of turning the seven volunteers into something more powerful, it transcended them. Forcing them to reincarnate every three hundred years into new hosts each time. They were turned into vampire gifts.
Present day, a fourteen year old kid named Zack Giver is just finding out he has one of these demon gifts. He has been marked for death because of it. Now everyone in the vampire world wants him dead. That is except for Kyli, his new girlfriend. A vampeal (half vampire for the uninitiated), Kyli Waterfield is a tall, enticingly attractive young woman with a little too perfect of timing for all of this.
While finds the secrets he needs to stay alive, his demon gift is calling. Tempting him with power at the cost of his mind and soul.


Thank you for all your support. Please Subscribe to my blog.

Email ThisBlogThis!Share to TwitterShare to FacebookShare to Pinterest
Labels: Welcome