That's right, Today I reached a point of clarity that I haven't found in a long while. I wrote the last 11,000 words of book two in The Redgold Series. 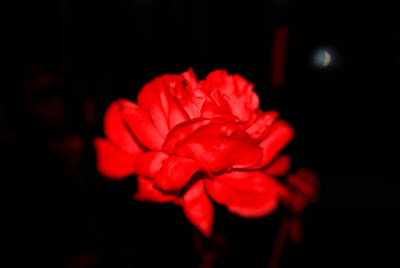 This put the book at about 274 pages in total. Of course editing still needs to be done on it and it won't come out for a few more months, but it's one more step towards being able to be read by everyone. Of course those that had pre-ordered book one a year ago will be getting an advance chapter before everyone else. All you have to do is email me at virgilallenmoore@live.com and I'll confirm that you bought the book in pre-order. From there, I'll email you the first chapter of book two. And maybe a little extra news about the series too. You'll just have to email me to find out what though;)

Also, I have some more news about the book signing. Because the eye of the hurricane made landfall in Dover, DE, the city is still repairing things and getting back on track. Unfortunately, a grand opening doesn't appear to be a high priority when people need roads cleared and power restored. I can whole-heartedly understand that at least, but the time frame may be pushed back as far as December, possibly even January or February. So as usual I will keep you all posted as to when the signing will occur.

In the meantime, I will be sending out two signed books to the Acorn Books store along with a full sized poster. The same poster that on the day of the signing I will be giving away to one faithful fan. 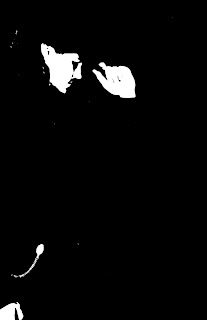 So for now, email me about book two, and expect big news about the whole series soon.
Email ThisBlogThis!Share to TwitterShare to FacebookShare to Pinterest
Labels: Book Signing, Demon Vampire Book Two

Congratulations! I haven't read any of Demon Vampire, but it sounds right up my alley.