Started The Next Volume Already

It's not titled yet, but I wanted to let everyone know that I have started writing the next volume in The Redgold Series already. I'm 3100+ words into it after a few hours. 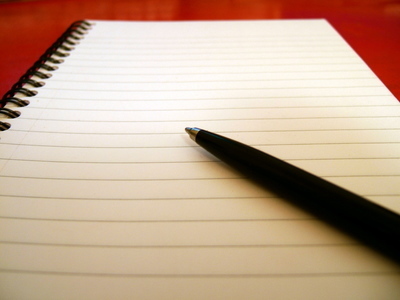 
I also wanted to let everyone know that I might be going with another publisher for Demon Vampire: Redgold. There is good news and bad news to this. First, If I can get a different publisher, that will mean a greater number of people will be able to read the series. However, the bad portion is that this process will take longer even if I am not able to get the new publisher. About 4-6 months in total. I will be submitting next week and beginning the long process. But as of now, it looks like Redgold is going to be delayed at least until May 2013.

There is a plus side to this. The re-edit of Demon Vampire will be released sooner than later. Along with the errors, the book will be getting a marginal re-write. I will be adding six completely new chapters to the book. To those of you that have already purchased and read the book, don't fret. I will be posting a link to read the new chapters on the blog for free. That way you don't have to re-buy the book in order to know the addition to the story.

The Sub-Chapters Red and Black, as I call them, are dreams that Zack has involving some of the other characters. It plays more to establish the romance between Zack and Kyli and gives a better sense of their connection throughout the series. It is an important set of chapters that will be an on-going them in the later books. I will be listing where these chapters are located, as them have no actual chapter number to them. That's why they don't interfere with the story in the way adding a new chapter to an already finished book might do. They are windows into the story that haven't been explored yet. It's kind of like the first chapter, but lighter and it will make more direct sense;)

I have also found out that the Dover, DE, Acorn Books Signing will be set in January. The date isn't final yet, so I will keep you all posted.