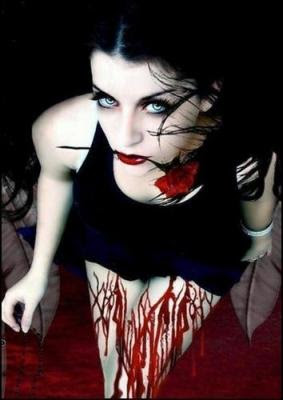 This is an old version of the book. To read and download the current version, click here.

Demon Vampire Chapter One Excerpt. This is from the 10.17.2010 draft of the book. Please try to contain yourselves, the rest of the book will be just as good.