Announcing New Books To Be Written! 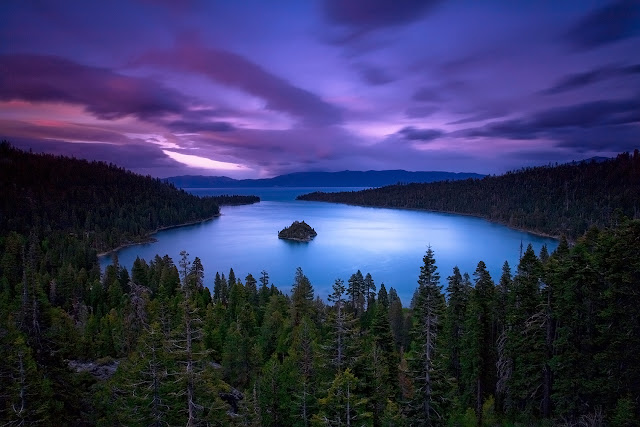 I am announcing the official start of three new books.

The first is the continuation of the original Demon Vampire Novel. It will be entitled Demon Vampire: Redgold. It will be a direct sequel to the first book. Picking up right after the cliffhanger of the last book ended. (Estimated at 200,000+ words.) It will be shorter than the original, but is pack with more twists and storyline to keep the reader on edge. I guarantee no one will expect what happens in this novel. All I can say is that I will alienate my readers by changing the premise of the story to suit its development. What is established in the first novel is never broken, its spirit never bent to serve a reaching plot line. My novel will be as direct as always and as page turning as ever.

The second is the account of the ritual that made the demon vampires. Entitled Demon Vampire: The Elder Ritual (Estimated at 85,000 words). Chronicling the life of Salas, the demon vampire from the main book, it delves into his life before, during and after the ritual. You will experience his perspective all the way up to present day. (Not, I do not write in 1st person. I will not bother my readers with having to deal with that kind of limited palette.)

The third is the going to be a Novella (About 40,000 words). It will be entitled Demon Vampire: Special Science Report 1192. It will follow the experiments of a researcher during the vampire testing done in the second book. As to why there is vampire testing done by a scientific body, you will to read up. Either novel explains why in great detail.

As of the time line. The all three books have already had their outlines written. The main sequel will start to be written in the next few months. Special Science Report 1192 will begin at the same time. I plan on finishing the smaller novella in less than two months, while keeping on the main novel as well. After the novella is done, The Elder Ritual will begin. Slotted for three to four months, once it has been written, the main sequel will be halfway done. I project that Demon Vampire: Redgold will take a year to write as going with my current speed of production.

I hope you enjoyed this update. Don't forget to follow the blog on the right hand side of the site and to tell all your friends that love vampires stories, the power and grace of the old styles of vampires are back! Read the first chapter of Demon Vampire Here.

And don't forget to "Friend Me" on Facebook.com
Or to Tweet About This on Twitter
Find me on Facebook
Find Me on Twitter
Email ThisBlogThis!Share to TwitterShare to FacebookShare to Pinterest
Labels: Demon Vampire The Book, Vampire Books, Virgil Allen Moore, Writing