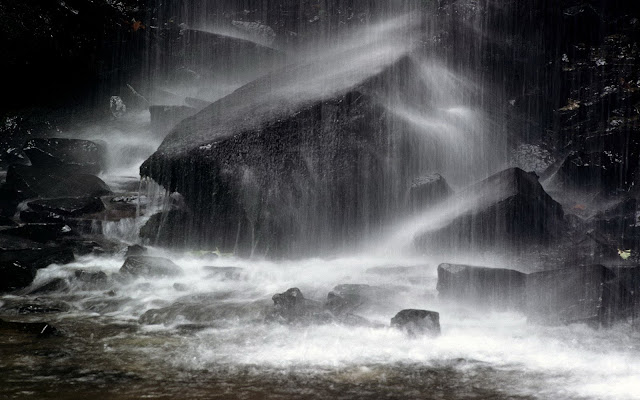 This is an old version of the book. Please click here to read the current version.

this is amazing i loved it

Thank for your support. It is always nice to hear the words of encouragement whispered into your ear. It drives off the worry and doubt in the mind.

There are words one thinks of when writing that lift the spirit and help to shape the general outlook of a career. What you have said is a beautiful expression of that. I will cherish it as I continue to write the next three books in the Demon Vampire Series.

Your words have affected me deeply.

Hi,
I saw your profile on F&V on saw the link. This is an amazing story, I hope you continue with your writing.

Well what can I say. I absolutely enjoyed reading this so far and can't wait to read more. I wouldn't be able to put the book down and am excited about it coming out

Well worded and interesting. It caught my attention immediately. :)

There are a few punctuation and orthographical issues (a few . that could be , or ; and some "inpatient" instead of "impatient", for example), but I bet all that will be corrected after a more through revision.

Keep up the great work and thank you for sharing it.